‘Our children have the hearts of angels, but the behaviour of devil’s sometimes’
Sophia Bonanou, Parent

In 2015 photography collective M55Reports decided to focus on the financial crisis affecting Greece and residencies were offered to photographers who would cover different aspects of the situation. Photohonesty travelled to Zitsa, Northern Greece and lived in a residential house with autistic adults. One of only two residencies in Greece caring for those with Autism. Powerful and emotional work emerged which shows the incredible levels of commitment of the staff whose salaries had been delayed due to the financial situation. The story and an extended photo essay were shown on the Guardian Newspapers web page. The words ‘behaviour of devil’s of sometimes’ were removed from the project title following a negative twitter comment but may yet be re-added.

The resulting images have been presented as fourteen A3 light boxes in two solo exhibitions including the Autism Europe Congress which had over 2000 delegates. Each light box has a remote control allowing light levels to be be adjusted up and down. We are trying to say that we can all have an impact on the lives of others. The work is contained in two custom shipping cases and is then available for exhibition elsewhere in the world within an appropriate context and subject to costs and insurances being covered. Autism: Hearts of Angels has also been featured in Autism Europe’s Link magazine and led directly to a mentoring project and exhibition by young photographers as part of National Autistic Society Scotland’s Social Groups entitled ‘Too Much Information’ 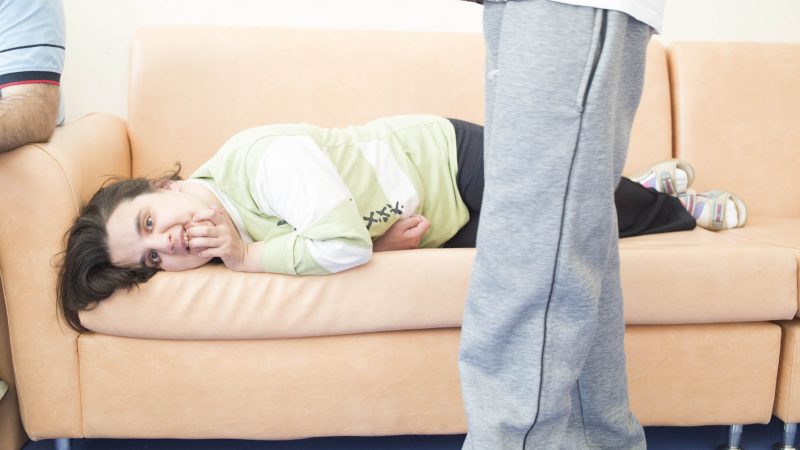 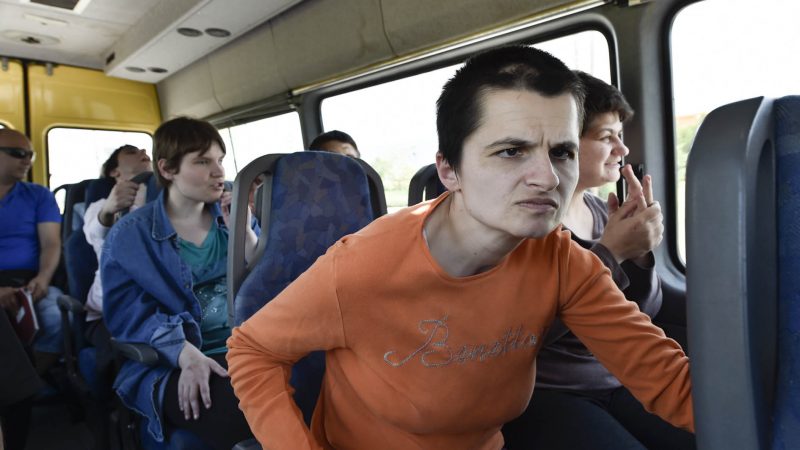 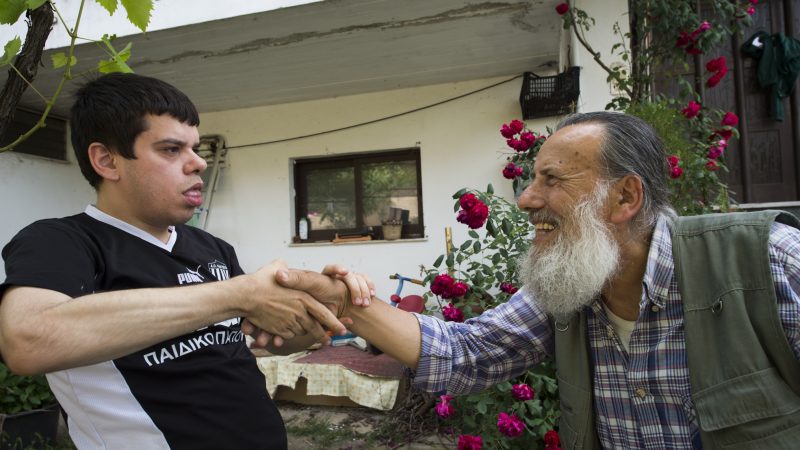 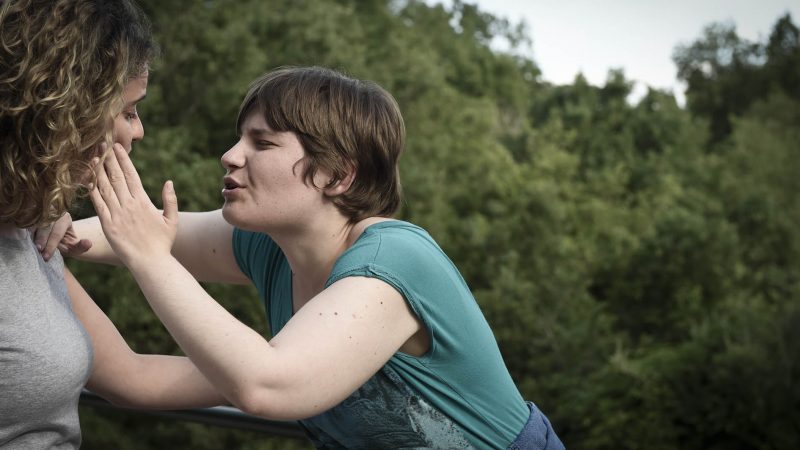 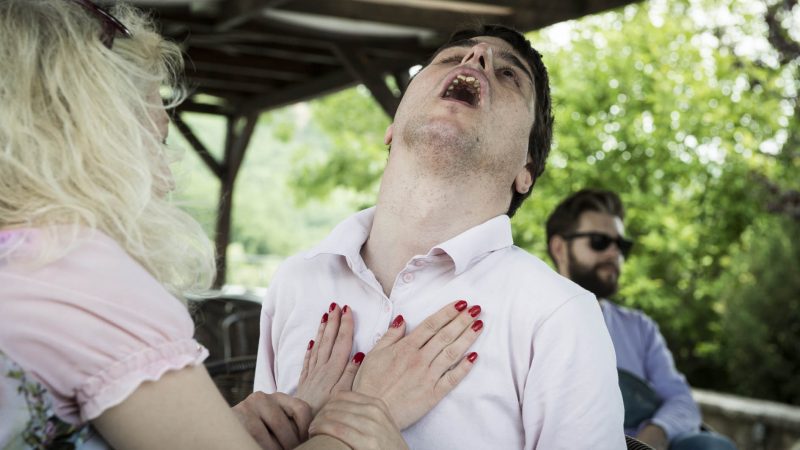 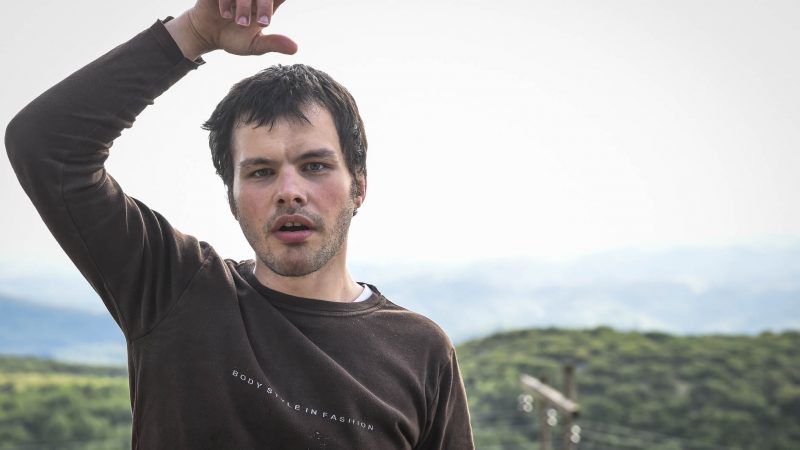