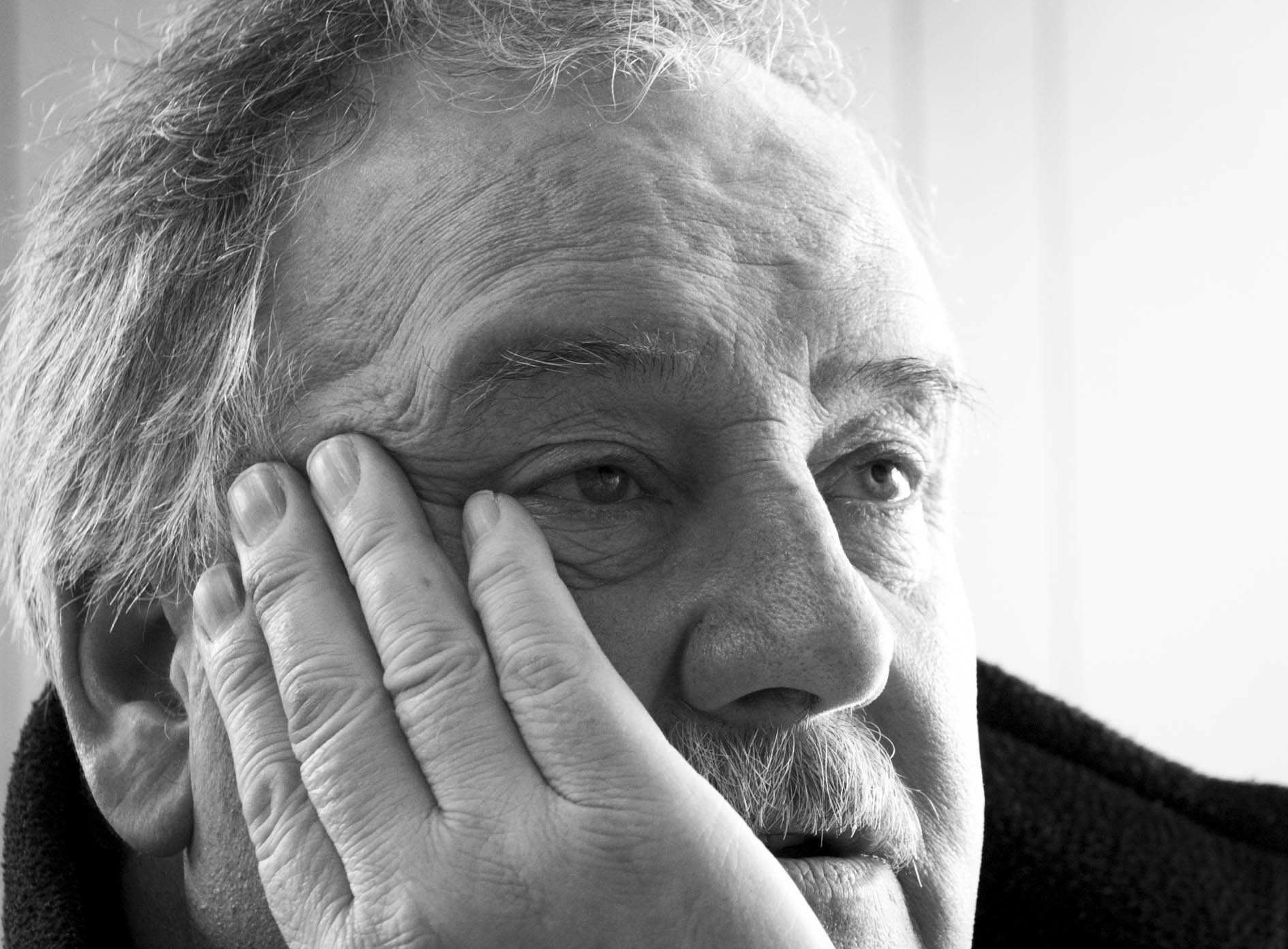 I never explored the ‘back story’ for those in the garden unless they volunteered information.  It seemed to me that might be a dangerous thing to do given the vulnerability of those I spent time with. And besides I am not qualified to offer support.

From what Iain P told me it seemed that he had held a senior executive position before being affected by both physical and mental health issues. When I met him he was very low but his eyes would light up when he spoke about his passion, music. He was writing a musical when I met him and it seemed that that would be his ‘escape’ when he was able to find some release from the way he felt. Subsequent to working with him I would see him playing his guitar and singing in the local pub.  He always looked at his most peaceful when at one with his music.

Mental Health, in not usually being visually apparent, is the most difficult of subjects to cover but I have a new project in development which I hope will go some way to educating those who don’t understand.