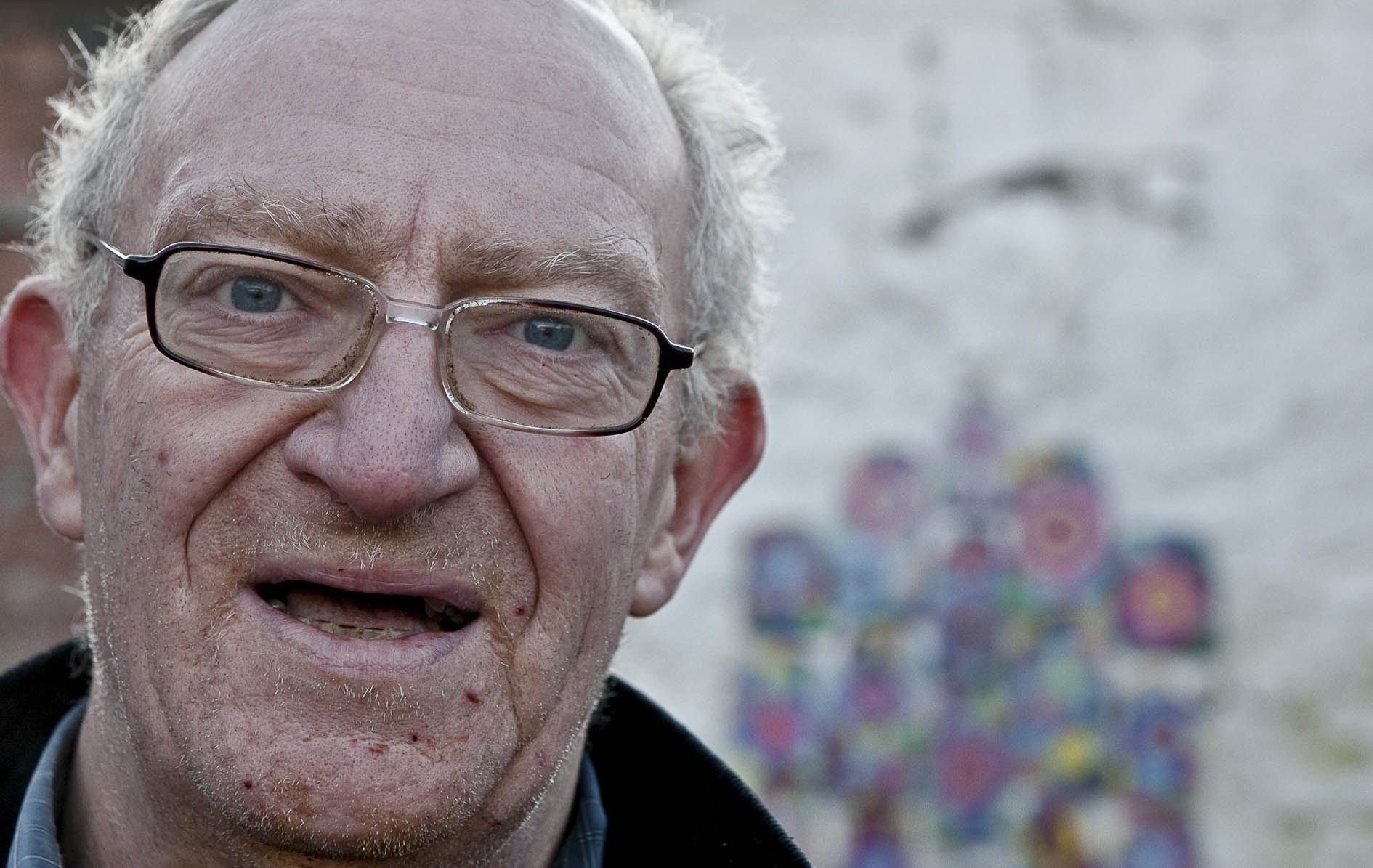 There are a few times in anyones life when something happens that is so poignant that it moves us to the core. Bill did that to me.

As he stood in front of me he raised a clenched fist to his chest. It takes a special kind of hat I thought he said. ‘Hat Bill?’ I queried. He shook his head very emphatically from left to right in silence and concentrated very hard before saying ‘heart’.

It takes a special kind of heart.

He would often ask me if I was ok and on at least two occasions, when he saw me having a tea in the cafe, would put his hand in his pocket and produce some small change. He would ask again ‘Are you ok?’ as if to offer to help me out by paying for my drink. Ask yourself when you last experienced an act of kindness?

Now and again he would hold out the flat of his hand with a celtic cross lying in it and then tap his nose as if to say ‘now you know’ before hiding it from view like an NYPD cap badge.

Bill stands for all that is special about the fellas who work in the Walled Garden. Life hasn’t been that kind to him and yet he still wants to take care of others.