Photographs of garbage as evidence of the last vestiges of freedom

It’s 6.10 am in Laganas, Zante and I’m wandering the streets trying to beat the brushes and dustpans as I gather ‘evidence of the last vestiges of freedom’.

Now and again there is the pounding of on-going seismic activity as I walk past the doors of a nightclub and more youngsters stroll out into the street.  Sure some of them are ‘out of their box’ on drink but most are just happy and tired. What strikes me the most is the atmosphere; an inseparable blend of happiness, carefree abandon and camaraderie.   It’s an alien environment to me but I’m trying to see through the stigma created by an approaching middle aged, and stubbornly middle class press, who want to put us all in boxes and never let us out. They define the parameters of our conforming. They ultimately steal our freedom by telling us what is right and what is wrong.  Every few days they tell us that what happens in the nightclubs of Laganas or Ibiza is both wrong and very ugly. This is life living on the edge, its not without risks but it’s a choice.

There’s a state of the art ambulance at the side of the street and a fella is being lifted on to a stretcher.  Six or eight others stand in a line beside
him concerned. Their making sure that he is ok or as ok as he can be.  And just at that moment the stigma of what we are all told threatens to leak in and blind me from seeing what this really represents.  I could be thinking this is disgusting, stupid and dangerous behaviour, but I’m not.  I’m watching a group of people who are experiencing unhindered freedom for what is possibly the last time. And more specifically I’m thinking how to share what I am thinking and seeing through photographs and words.

To challenge stigma is to see differently.

It won’t be long before all the debris from a night of partying is removed and so I’m collecting whistles, empty soda syphon gas canisters and a crumpled five euro note that’s fallen from a pocket. I reach behind the legs of a local man, who is working on his push bike to pick up a single dusty white carnation wrapped in cellophane, tied up with a ribbon, from the street.  He looks at me as if to say ‘what the….” as I drop it into my carrier bag.
Again stigma attempts to flood in.
‘Hang on your collecting garbage what will people think’?  I quickly realise, just like the transient population of Laganas, I don’t care what people think right now.  I have something important to say.

Back at the hotel I construct a light cube so that I can photograph each object as a still life.  Removed from the scene I can highlight what these items really represent.  As I sit on the balcony at the hotel, with my camera, it seems important that they should be lit, not by artificial flash but by the islands sunlight, the world’s sunlight.  Away from the street and on a pedestal each of the objects starts to reveal their importance and beauty. Yes it’s garbage and later I’ll be throwing it away but …

An extract from a project entitled ‘Photographs of garbage as evidence of the last vestiges of freedom’.  All content including images, writing and concept are copyright Graham Miller and must NOT be reproduced or adapted in whole or in part without express prior and written permission.

Copyright will be vigorously protected. 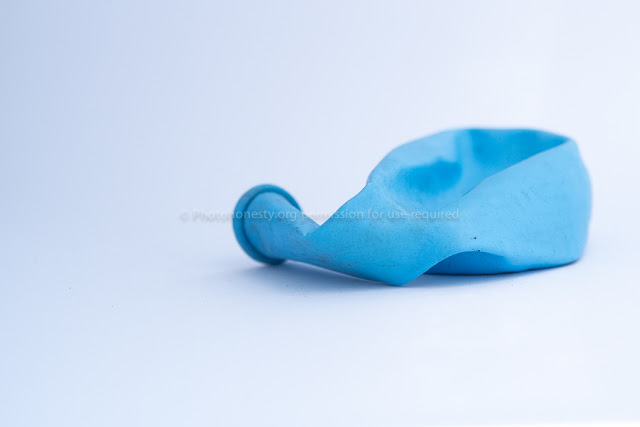