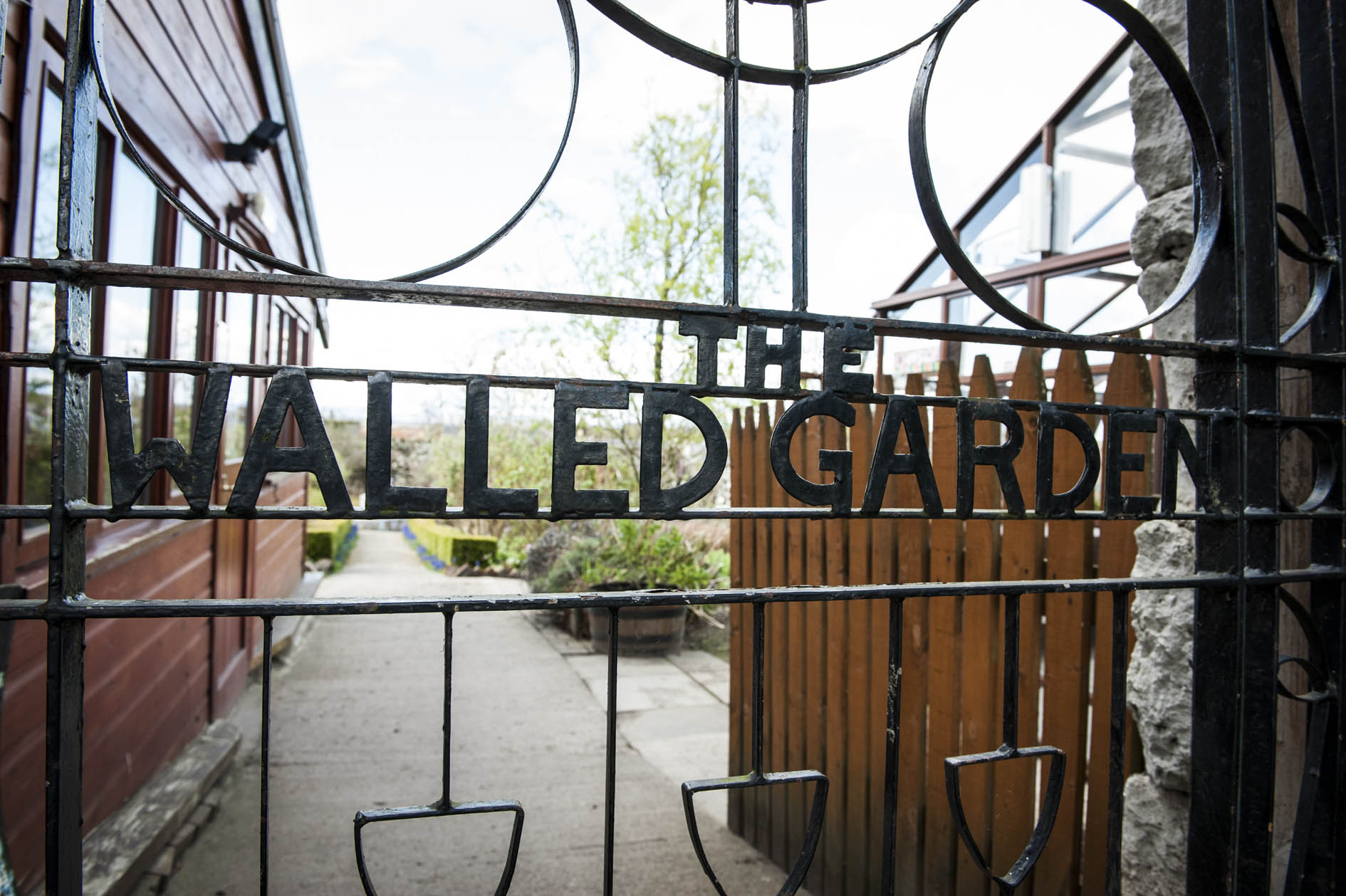 Sorry for the rambling blogpost but its therapeutic to me to write this down and perhaps a story worth telling.

Last night I went from a feeling of excitement and anticipation to being sick, gutted and fed up.  A few weeks back Community Care magazine contacted me about showing some of the images from the Walled Garden project on their website and in their magazine which is circulated to community health professionals (30,000 per week).  You can imagine my excitement and are probably already anticipating at least part of what I’m going to say. The images were a mixture of portrait and landscape and over the course of a few days I got messages from the magazine saying that it would be necessary to crop some of the images. My excuse was that I was very busy, as they at least consulted me, but in reality I was so excited by the exposure I went with it and didn’t ask to review what they were planning.  As I saw the images after they were published yesterday my heart sank as the cropping had been brutal in some cases and whole spirit of the original photographs lost.

Today I went back to the Walled Garden to run the monthly photography class and told the story to Debbie  who manages the project.  Her reaction was typical in that she said ‘Don’t worry the people who see the photographs haven’t seen them before and so they won’t know they’ve been cropped, they will still have the same effect.  Just at that point my blackberry pinged and I received the email below.

I felt compelled to email you today.  A link to your work within the Walled Garden appeared on the Community Care web article I was reading earlier.

I stopped and spent time looking through each of the photographs of the individuals involved in your project.  I was moved to tears.  The photographs but also your discerning and compassionate words beneath each photograph, found a deep connection with me.  My father passed away three years ago having spent a life time enduring mental health problems.  Sadly, and with the deepest regret, it is only now that I am beginning to understand the torment he experienced.  He was an alcoholic but had not drunk for twenty years when he passed away but continued to describe himself as an alcoholic.  I have the deepest respect and love for him.

I just wanted to thank you for such powerful and meaningful work.  The compassion and empathy you show for your fellow humans shines through your work in the most illuminating way.

This email sums up exactly what I am trying to achieve through my work.

I’m including the link here should anyone want to see the work and most importantly copies of the two images affected for comparison purposes.

I’ve certainly learnt a valuable lesson regarding controlling how my work is seen and rather than complaining I’ve decided to call the magazine so that I can have more involvement in the paper edition.  At least formatting shouldn’t be an issue. 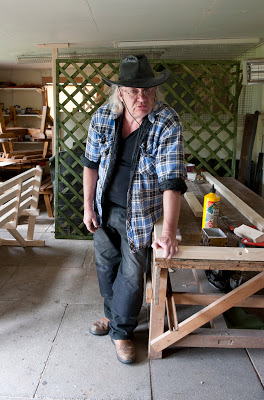 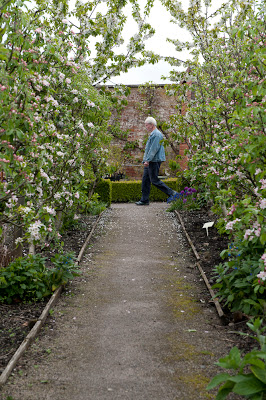