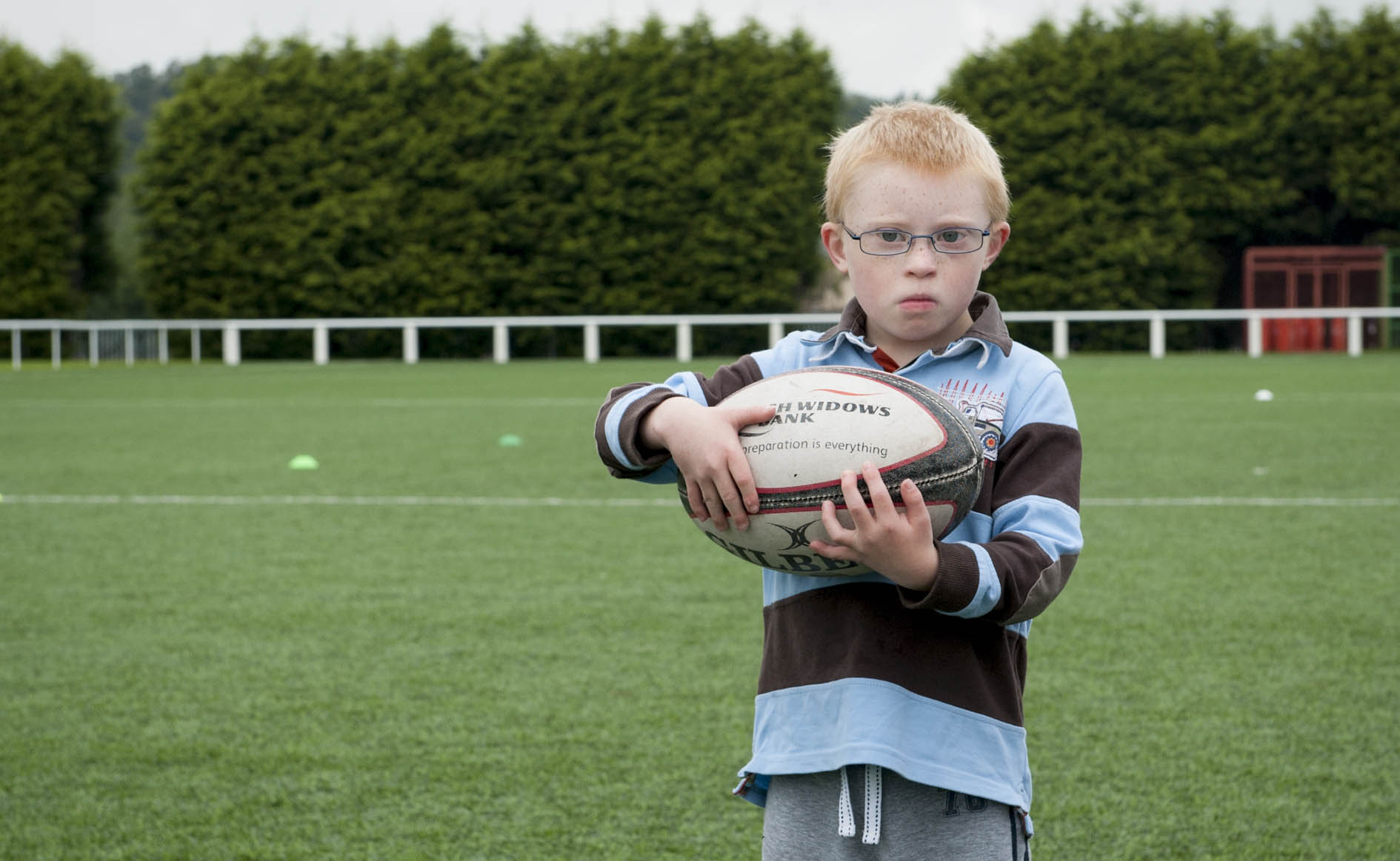 Hey buddy back off ….

I was shooting the DSS sports themed calendar at Murrayfield, Edinburgh and at the end of the session the coach gifted the rugby balls used to all those who took part.  This wee fella picked up his new trophy and gripped it intently.  There was no way he was letting it go.  I couldn’t resist this shot which was spontaneous and not posed in any way. 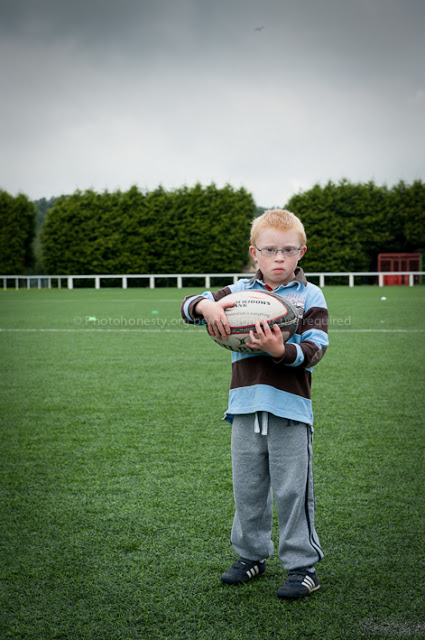 Now you’ve looked at the photograph look again at his face as thats what makes the picture for me.  The look is one of ‘back off buddy I don’t want you to take my photograph’. I still pressed the shutter but it really made me think.  Release form signed and dad says, sure go ahead, but I’d forgotten that he was an individual in his own right.