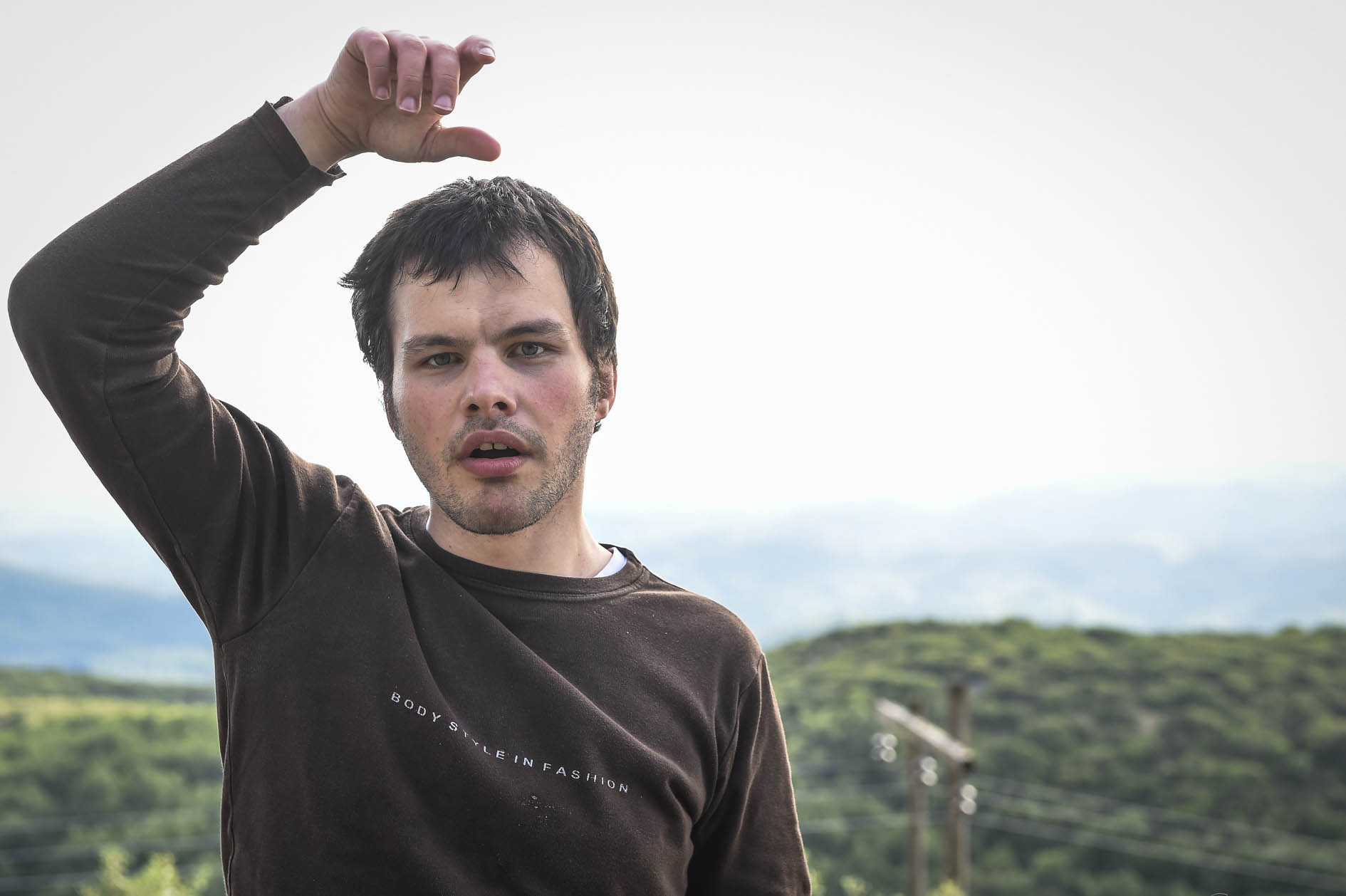 Hi, since my last post Jan at the Birnam Institute approached me to discuss my latest work.  They would like to exhibit Autism: Hearts of Angels, Behaviour of Devils (Sometimes) for the month of March 2016 and I am really delighted about it.

I’m taking a more conceptual approach to my work, as planned, but I try to work in the ‘Accessible Conceptual’.  As I’ve said before the world continues to be flooded by images and so it’s necessary first to gain attention and once the viewer is engaged to present a simple concept. I want the audience to ‘get’ what I’m trying to say.  For the record I also see value in conceptual art work, which is more open to interpretation, but for what I am trying to do, I need to engage first and then educate if I am to chip away at the stigma around disability.

For the #AutismHearts project I’m using light boxes.  The first one which I had made as a test looks striking.  I now need to fund the manufacture of 14 more but I’ll come back to that.  Of course a two dimensional image cannot hope to capture how wonderful it is in the flesh but you’ll get the idea.

Its A3 in size, fitted with a DuraTrans image and illuminated by LED’s. You’ll notice the remote control which allows the viewer to adjust the brightness of the light box. The conceptual bit of this then is that we as a society can have a direct effect, positive and negative on others. This being represented by the light being adjustable.  Each piece will be presented on a plinth rather than hanging on a wall. 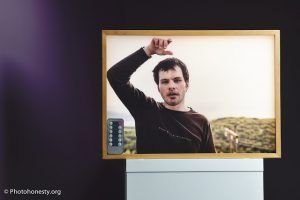 Tasos made eye contact with me for the first time

The individual piece above has also been submitted to the Shape Open Disability Arts Exhibition to the theme of ‘My Life’.

I have also had several discussions with the BBC who plan to feature a gallery of the work on their website.

As I mentioned earlier I now need to source funding for the exhibition.  Local sources are not open to me as an individual and so one option could be crowd funding through Kickstarter.  I’m pretty nervous about it as I’m worried I’ll miss my fund raising goal.  The Light Boxes are around £200 each and so cost around £3000 in total.  I need to order them within a month if we are to meet our March deadline for the exhibition. I’m working on the Kickstarter page for release shortly and would be grateful for your support in contributing and spreading the word. If you haven’t seen Kickstarter there will be a number of ‘rewards’ depending on the level of contribution. I’m planning to offer the actual Light Boxes themselves as one of the rewards.

I am very hopeful that once bought there will be other exhibition opportunities.  6% was very successful as it toured Scotland. I’m hoping this time we can go further afield and I’m also expecting that some of the images will be exhibited in Athens next year.