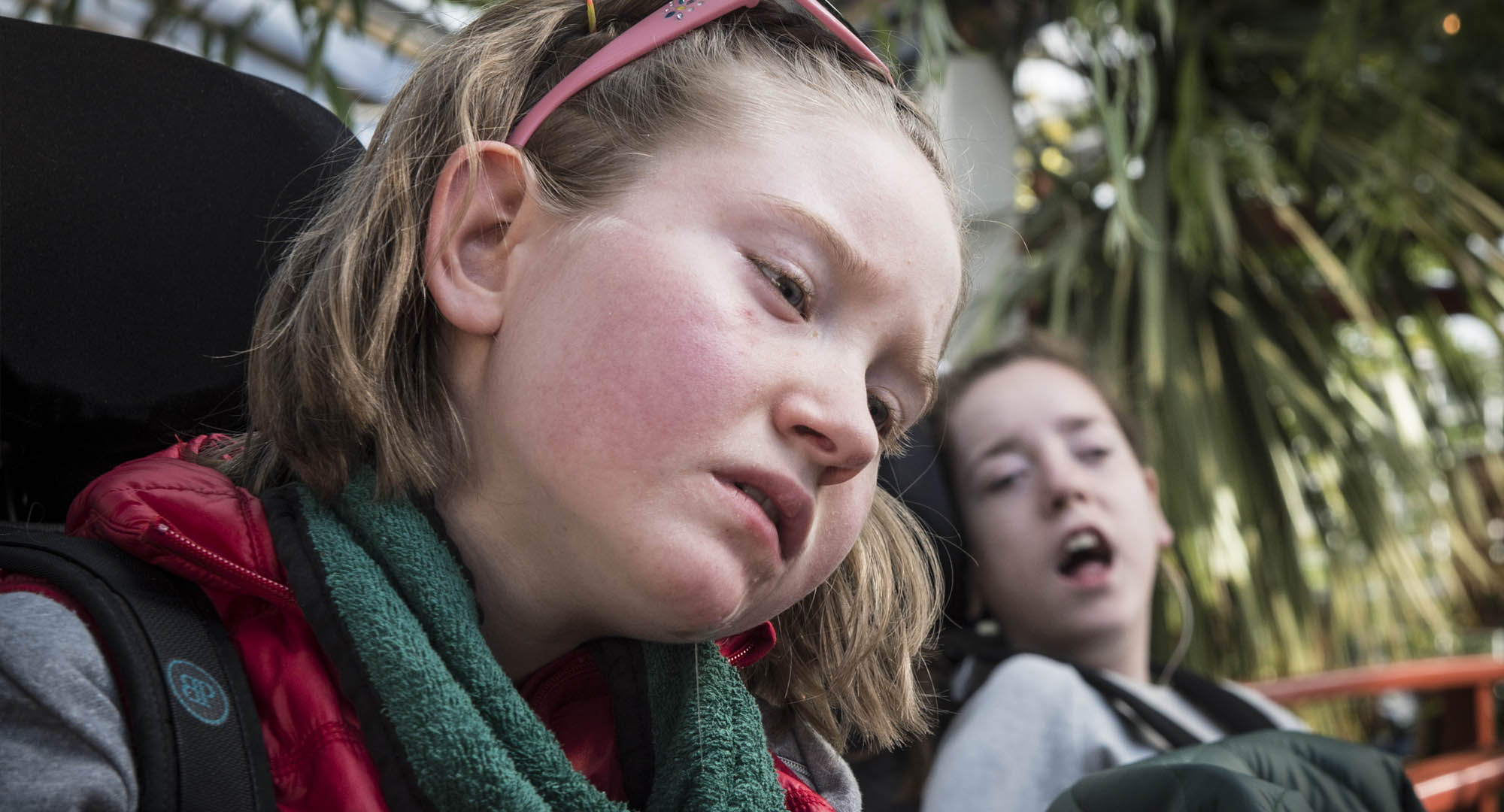 It’s perhaps easy to look at a photograph without considering what’s involved in getting to the point when that picture can be taken. We all take ‘snapshots’ but thats not something we do at Photohonesty.

Each project can be two to three years long including a year or two of planning. I always carry several concepts in mind which develop continually until the right moment comes along. That’s when I encounter an individual of group who could be represented well by what I’ve had on my mind. 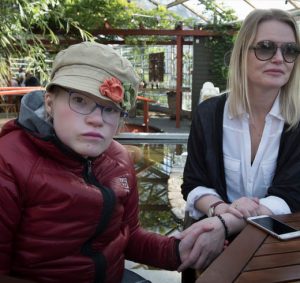 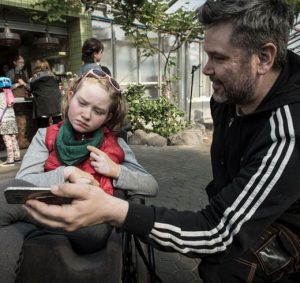 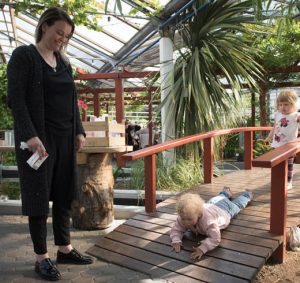 There’s also a common factor in what I do. I feel very strongly about the over emphasis of celebrity and money in society today. In Honesty: The Most Important people in the World I challenged celebrity directly by asking whats more important? The images were printed poster sized like the pictures of rock stars on bedroom walls.

With ‘Light from dark’ I’ve gone further with the concept by capturing images taken under a spotlight in Theatres.

The connection with Icelandic based charity, Einstokborn (Unique Children) came through fellow M55 photographer Cinzia D’Ambrosi and her husband an Icelander. Gudrun CEO of the Charity welcomed getting involved in the project from the moment we spoke. Supporting almost three hundred families affected by Rare Conditions it was to be around nine months before I arrived in Rekjavik to start the project.

Next time we’ll talk about the preparation and test shoot prior to Iceland.