Firstly thanks to everyone for the incredible reaction to 6%.

In response to requests for updates I plan to issue numbered updates, like this one, on a regular basis, and as the launch date approaches I’ll be tweeting captions from the book. I’ll also be including other images on the blog which will not be included in the book.  They were excluded on the basis that they don’t add to the story but I thought you might like to see them.

Tomorrow is a big day as I’m visiting two galleries In Edinburgh with Heather from DSS to discuss a location for the launch and then month long exhibition.  DSS are buying a number of the images with the intention to tour them around Scotland.  The first gallery is an up and coming and unique space which received huge critical acclaim during last years Edinburgh Festival. They have seen the work already and I was heartened to hear the curator Paul say ‘This is important work which must be seen’.  and so they want to exhibit 6% and although its a huge space they are almost fully booked out for the dates we need.  They have one space which they have offered which may or may not be suitable and so tomorrow is all about checking it out.

I’ve had a number of enquiries from people wanting to reserve copies including internationally and will be back in touch as soon as I’ve finalised distribution arrangements.  The first print run is expected to sell out and so rest assured if you emailed me I will get back to you to confirm we will hold a copy for you.  I’m thinking we may draw up a unique book plate which will be inserted in copies of this first print run.  Thank you everybody for registering your interest as this helps planning. I’m expecting some pre-orders soon from distributors and that may then take up almost all of the production run.

I’ll be posting regularly going forward and I want to thank you all again for the warmth of your response and for the amazing support.

The image below was an early one during the projects inception. 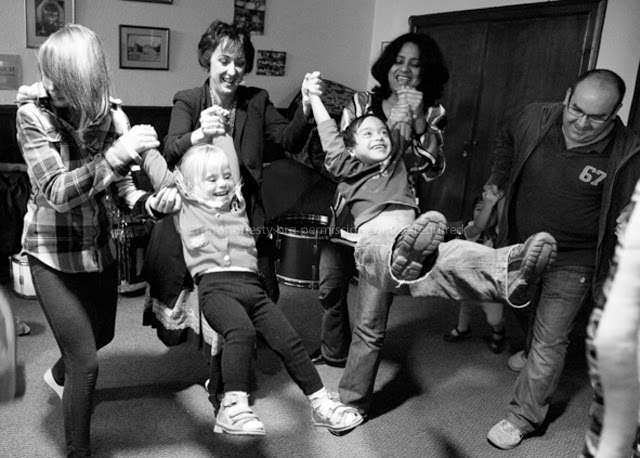